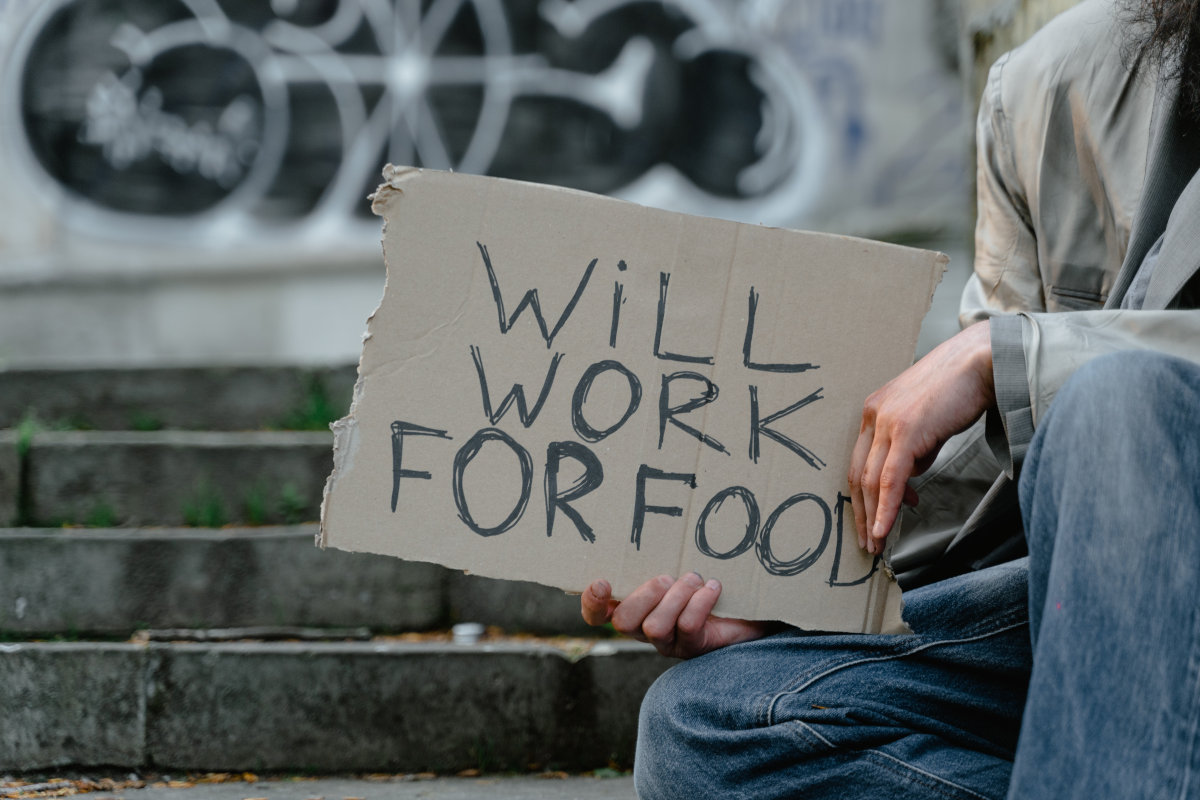 Elon Musk has a total wealth of 271 billion US dollars at this moment. Other people don’t even have enough money to afford a lunch.
The wealth gap is widening. Why is that? Why are the poor getting poorer and the rich getting richer?

What if everyone had enough money

Let’s imagine that everyone would have enough capital to not have to work anymore.
The lowest paid people would hang up their jobs. No one would cut our hair anymore, or bake buns in the morning. The apartment, the house or the office would become filthy. The toilets at the rest stops would have to be closed. No one would be able to get to work, because public transportation would stop running and gas stations would be short-staffed. Trucks that deliver goods to supermarkets and factories would also stop. Restaurants would also be closed. Would anyone still care for us when we grow old? Probably not. The fitness center would also be closed. No one would bring us parcels anymore either. In other words, total chaos would break out.