If you want to get music for free, you don’t necessarily have to make yourself liable to prosecution. It is perfectly legal to record or download live streams from Internet radio stations.
All you need as a Linux user is a small program called Streamripper and the url of the stream.

A graphical user interface is not necessary, because I only want to record the stream 1:1. Later I can listen to the music with my favorite music program on my computer or copy it to my smartphone.

Streamripper is usually located in the repositories. So just find Streamripper in the Synaptic Package Manager for instance and install it.
Alternatively, you can also do this on the command line.

Once you have installed Streamripper, simply start the download with the command streamripper followed by the url of the stream 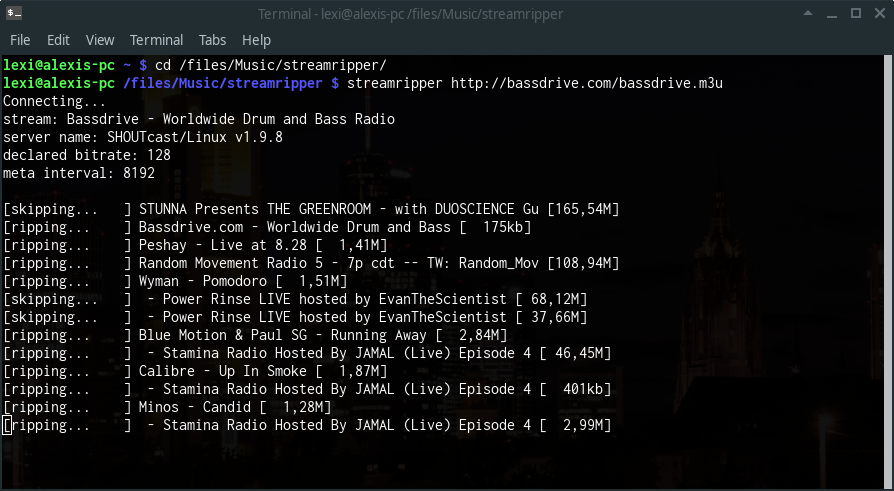 However, it is recommended to change to the folder in which you want to have the music downloaded.

For example, if you want to download music from Bassdrive.com, simply use the following command:

Now the download starts and all songs will be saved as mp3 files in the folder where I was: 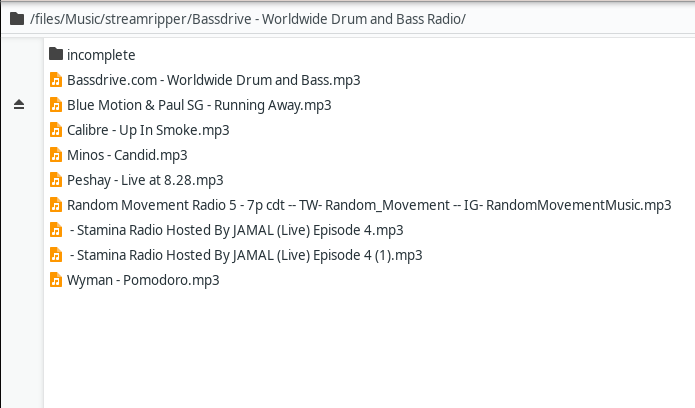