What the media did not report, however, was the fact that bitcoin recovered within 2 hours and even rose significantly higher, to over $43,700. 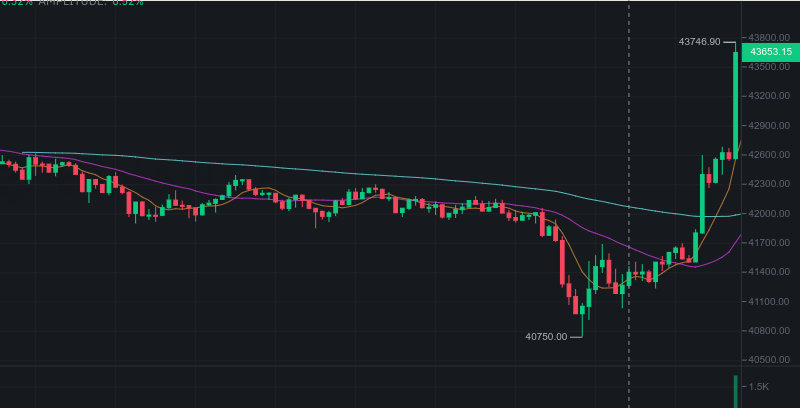 Then, interestingly, there was nothing to read about it.
It is quite interesting how the media tries to manipulate the Bitcoin. However, the Bitcoin is no longer to be brought down. Anyone who still believes that the Bitcoin has no future is, in my opinion, very much mistaken.
The hodlers will be the winners in the end.