I bought some new hardware components for my PC a few weeks ago. Among them an AMD Ryzen 7 3700x processor, an MSI X570-A Pro motherboard and 32GB G.Skill Aegis DDR4-3000 DIMM memory. Unfortunately, the last few days I could hardly work on the computer without it crashing just a few minutes after booting.

Then nothing worked, the mouse pointer stopped and the only thing I could do was to press the reset button to restart. Now the question arose, where the error was. The processor, the memory, or maybe the motherboard? Since I also regularly update the kernel of my system, I thought that the error could also be here. So I uninstalled the newest kernel to test if the system runs more stable with an older kernel.

Under Manjaro this can be done in a few simple steps. Just open the “Manjaro Settings Manager” and go to the kernels. Here you can see which kernels are currently installed and which one is currently running. 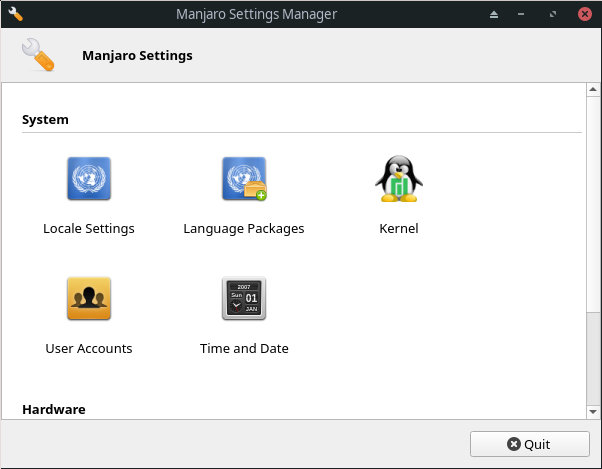 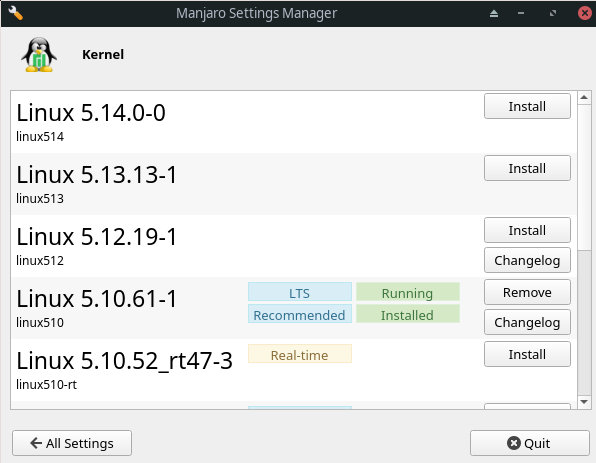