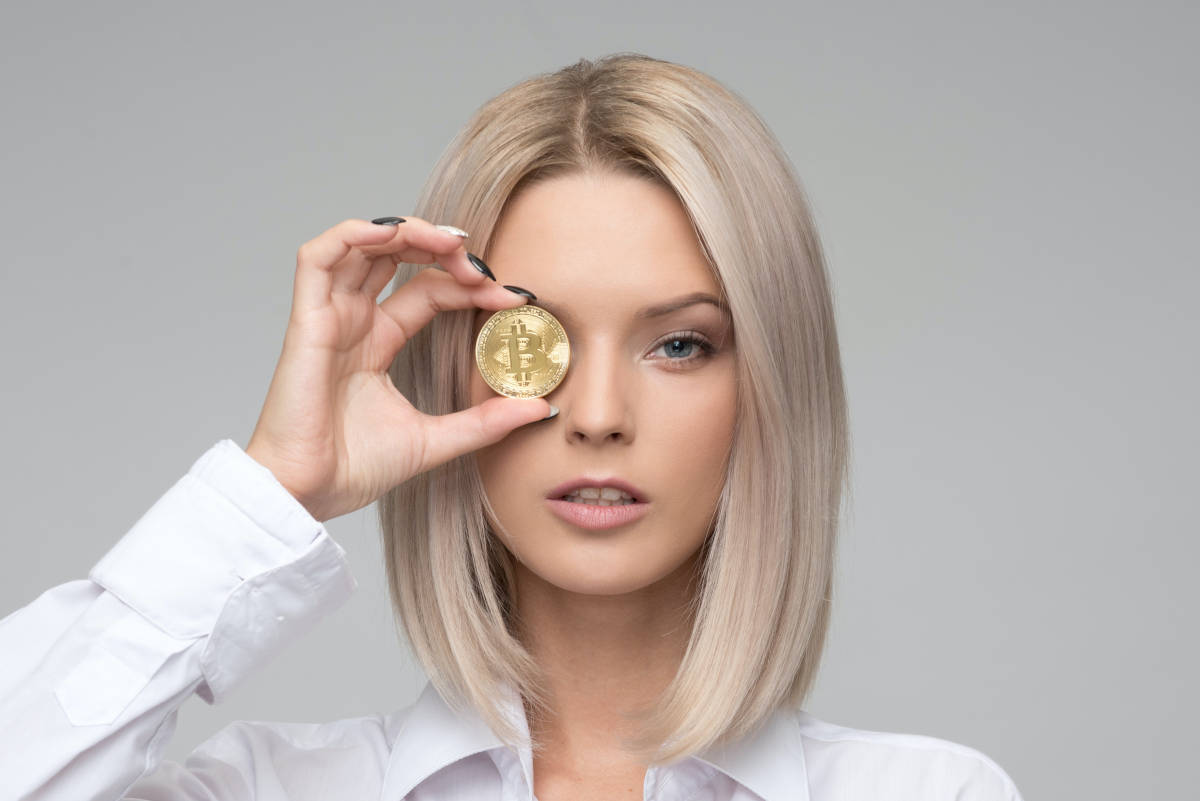 Our monetary system is broken, a software developer who worked under the pseudonym Satoshi Nakamoto was also aware of that. That’s why he developed the Bitcoin.

Why is Bitcoin better than our monetary system?

First of all, we need to understand how our money system works and what the problem actually is. Money was invented to facilitate commerce and to serve as a store of value. Suppose I earn 10 apples today through my labor, I can store that labor in the form of money.
Then, when I need 10 apples in a year, I want to get 10 apples for my money. Unfortunately, as time goes on, I get less and less for my money. After 20 years, there will probably only be 5 apples, for my saved work output. So that means that the people who don’t blow their money are being punished for their frugality. So our money is inflationary, which is because the states create as much money as they like. Our savings are always a piece of the pie, but the pie is getting bigger. It can’t be that we are penalized for what we accomplish over time. That’s what Satoshi Nakamoto thought, and he created a deflationary monetary system with Bitcoin. This means that the store of value does not lose value over time, but most likely even increases in value.

Why is Bitcoin deflationary?

The number of Bitcoins is limited to 21 million. There will never be more than 21 million Bitcoins, which means that there are not even enough Bitcoins for every millionaire in the world. No state in the world, no entity will ever be able to create more Bitcoins. Because of scarcity, the value of Bitcoins continues to increase over time.

Why will there never be more than 21 million Bitcoins?

Our money as we know it today is printed. States can print as much money as they like. Also, fiat money can be counterfeited. With Bitcoin, this is not possible because of the blockchain technology. Every transaction in Bitcoin is written in so-called blocks. This transaction remains in the blockchain forever and will never be deleted. It can therefore always be traced from which Bitcoin address how much money was sent to another address. This means that the amount cannot be falsified or changed. Imagine the blockchain as a huge Word file on your computer. You could theoretically write a fake transaction in this file saying that 100 Bitcoins were sent to your address. To prevent the possibility of this forgery, there are thousands of identical copies of the blockchain, which are located in the so-called nodes.
Nodes validate each block and transaction before they are added to the blockchain, and thus serve as arbiters of the Bitcoin network, setting and enforcing the rules about which transactions and blocks are valid and which are invalid.
Thus, false transactions can never be written to the blockchain, as this would be immediately noticed and considered invalid.

How are Bitcoins made?

Bitcoins are mined. We have to imagine a gigantic ball pool. In this ball pool there were 21 million balls with a “B”, the Bitcoins. In the beginning, it was quite easy to find a Bitcoin. That’s why the first Bitcoins were mined with conventional PCs. Anyone who participated at the very beginning was able to mine thousands of Bitcoins and is rich today. In the meantime, 18.8 million Bitcoins have already been “found”. So that not after all “balls” are found in the shortest time, the difficulty level is constantly adjusted. The more miners, i.e. people looking for balls, the more difficult the search becomes.
Every 10 minutes a new block is written to the blockchain. There are currently 6.25 bitcoins in each of these blocks. Halving halves the number of Bitcoins that are written to the blocks. So after the next halving, only 3.125 Bitcoins will be in each new block.
Since only half as many Bitcoins are written into each new block every 4 years, it is expected that all Bitcoins will have been mined by the year 2078.

Should I invest in Bitcoin?

In the beginning, there were only a few dozen people who owned Bitcoins. The number of Bitcoin investors was steadily increasing, but it was definitely a very risky investment product. Now there are Bitcoin futures and ETFs and it is even an official currency in El Salvador. I’m sure more countries will follow. I am firmly convinced that we are only at the beginning. One day, we will also be able to buy Bitcoins in Germany at our local bank and pay with them in stores. But I personally believe in Bitcoin and I invest in it every month. Whether you should buy Bitcoins, you have to decide all by yourself.