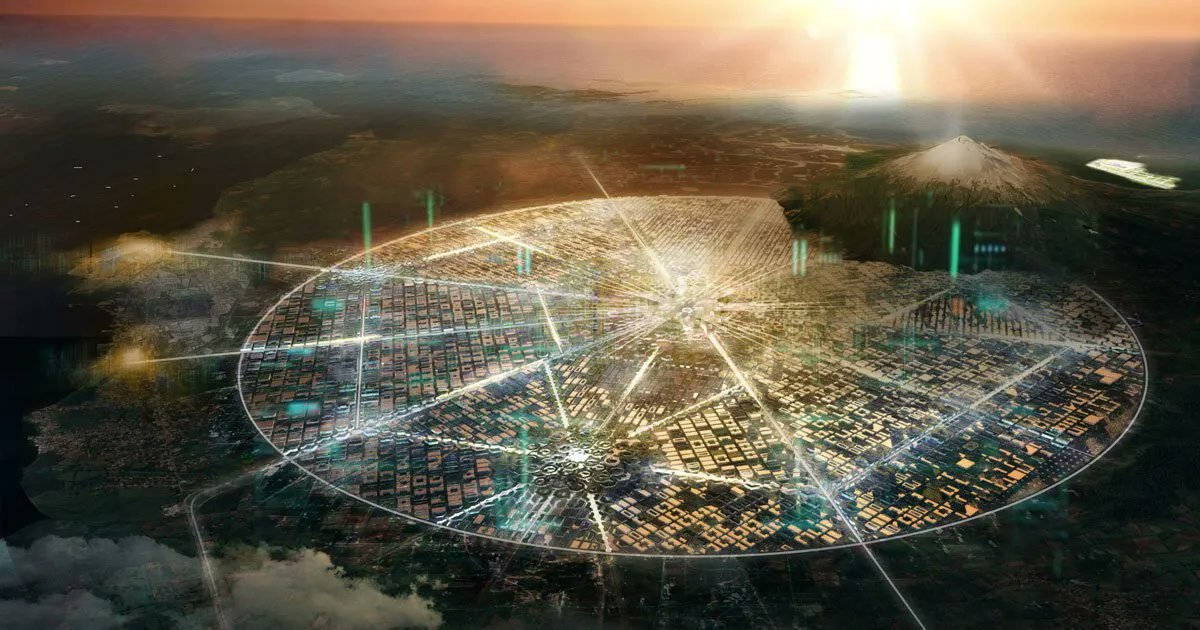 An absolute doozy. In the city there will be no taxes except for a value-added tax. Furthermore, the CO2 emissions are to be 0%. The city is to be established in the region La Unión in the east of the country at the sea bay gulf of Fonseca. The city will be located directly on a volcano. The thermal energy is to be used to mine Bitcoin and supply the city with energy.

The city will have hotels, bars, a port and airport. Personally, I expect El Salvador to be overrun by the Bitcoin community in the coming years. Bitcoin City or not. Even without a Bitcoin City, EL Salvador should be making a lot of money from tourism now. Which country will follow next and adopt Bitcoin as its national currency?