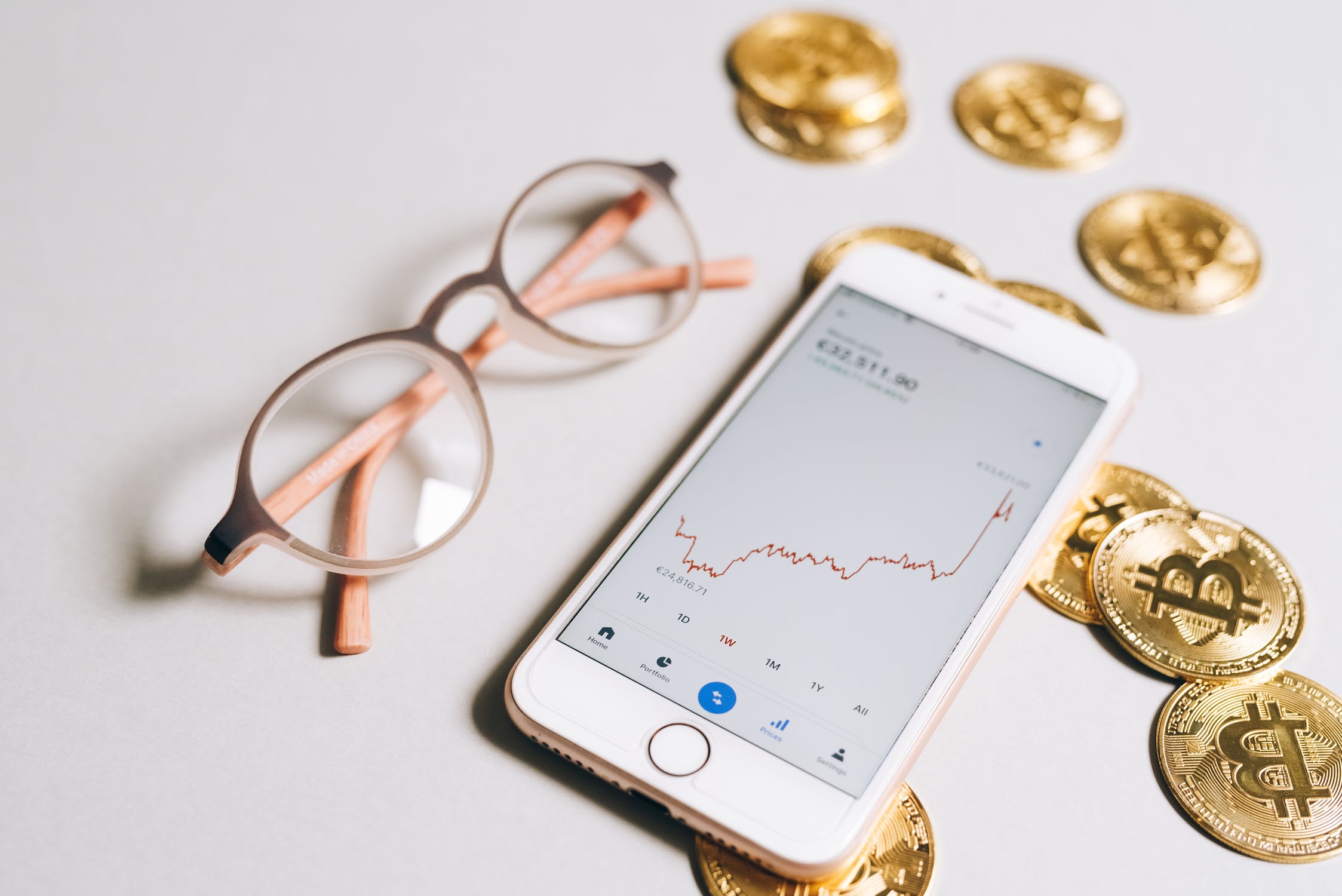 After I wrote the day before yesterday that bitcoin was about to break the $50,000, it did.
That triggered a short squeeze and in just a few seconds bitcoin catapulted to an incredible $200,000.
I had not seen anything like that before. I’ve seen many short squeezes before, but a 300% rise that fast was new to me as well.
I’m a HODLer and I don’t really feel like dumping my Bitcoins. But I was about to sell my coins, because after such a rise there are usually always drastic resets. But then I didn’t do it and watched how the price made a slight setback. From then on, I kept an eye on the price until I woke up and realized it was all a dream.

Now this is not a joke, I really dreamed this last night. There is no question that one day bitcoin will break through $200,000, but definitely not this year and not in such a short time. But at least the biggest cryptocurrency is showing its mettle right now, as the price is scratching the $55,000 mark as we speak. The all-time high and the $100,000, which many analysts still predict this year, are getting closer. Glorious !!!
Anyone who dumps his Bitcoins at some point will regret it later.