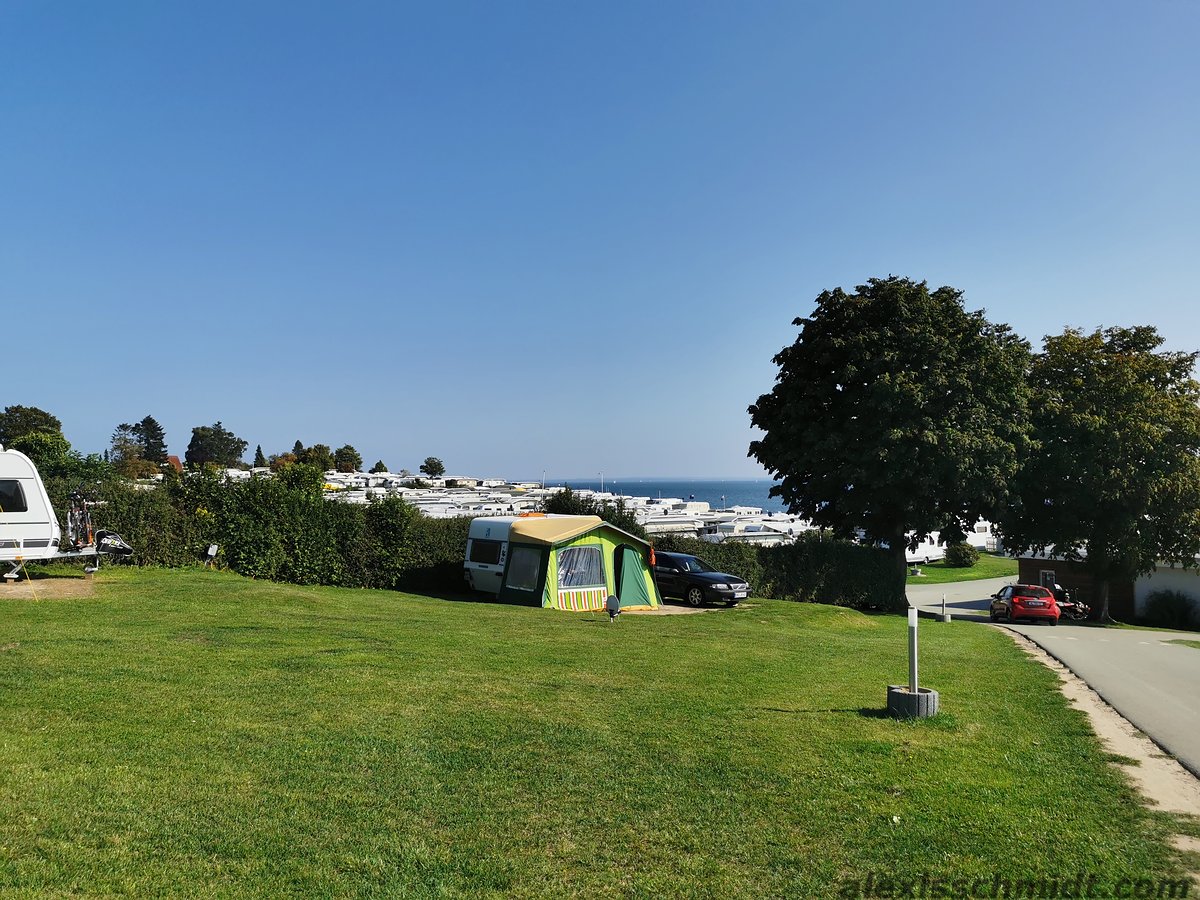 In the first week of September 2021, I was camping with my wife at the campsite Südstrand in Neustadt in Holstein.
The campsite is located in an absolute top location directly on the Baltic Sea. I’m actually always rather in the sun and in the warm, if am on vacation. But because of the Corona Pandemic, we had decided to stay in Germany this year. Last year we’ve had a dreamlike tent vacation on the island of Texel in the Netherlands.

Where is Neustadt in Holstein?

Neustadt in Holstein is located directly on the Bay of Lübeck on the Baltic Sea. Since we now live in Hamburg we had a short journey of only 120km.
Further distances:

Bicycle tour from Erlichsee to Speyer