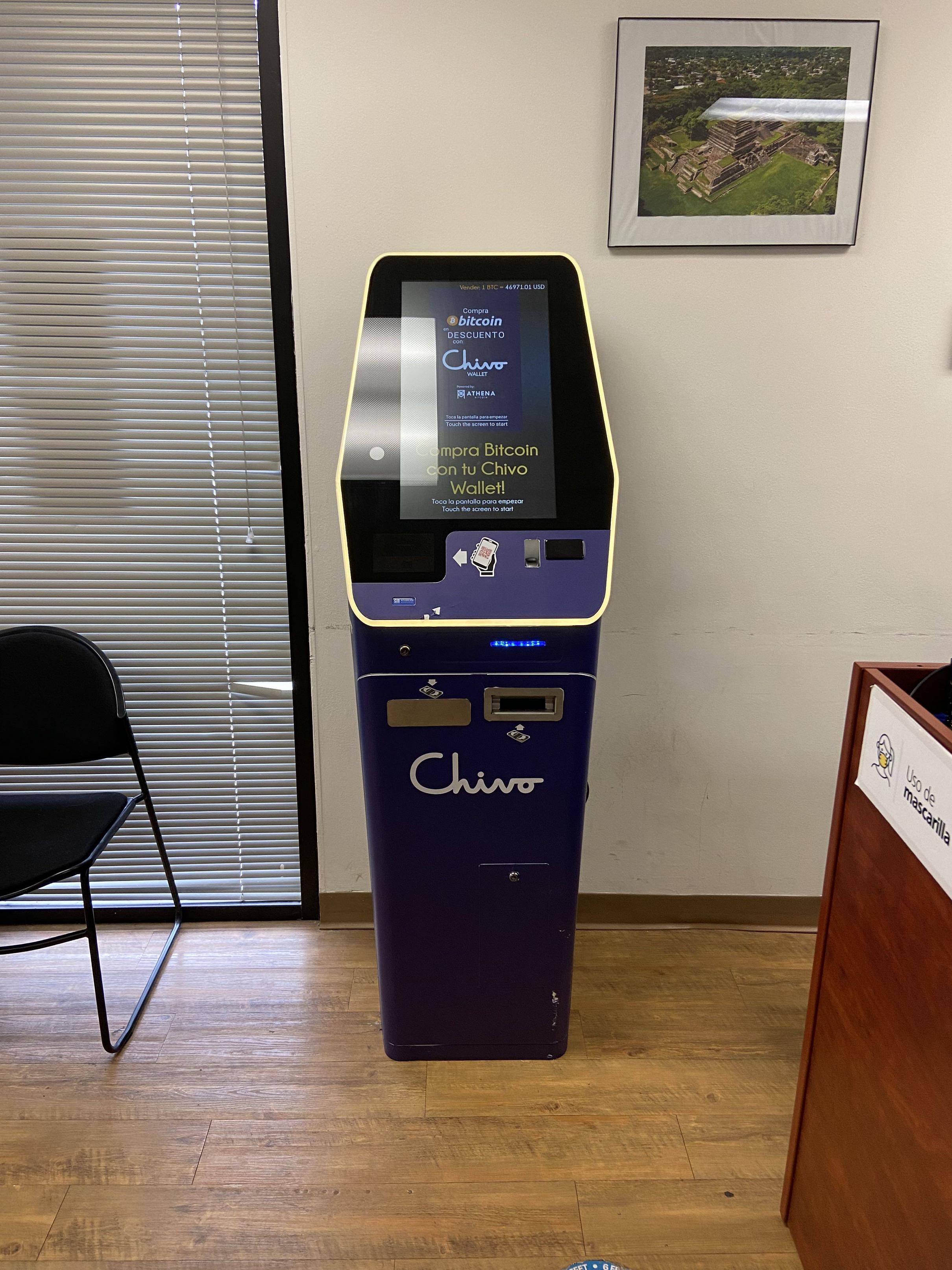 In El Salvador, Bitcoin is, after all, now considered legal tender. So the Central American country has to make it as easy as possible for its citizens to use this currency. That’s why 50 Chivo ATMs have been set up in 10 different cities in the US.

Where are Chivo Bitcoin ATMs in the USA?

What are the benefits of Chivo Bitcoin ATMs?

There are many citizens from El Salvador living in the U.S. who usually send a portion of their income to family and friends in El Salvador. Previously, this was done using service providers such as Moneygram and Western Union. The problem, however, is that extremely high fees are charged for such foreign transfers. Some service providers charge 30% or more. So, of course, people have been looking for alternatives and that is one of the reasons why El Salvador introduced Bitcoin as a legal tender in the first place.
If a citizen of El Salvador now wants to send $100 to El Salvador, for example, they simply go to one of the new ATMs, enter the person’s recipient address in El Salvador, and feed the machine $100 cash. The $100 is then exchanged for Bitcoin and sent to the recipient in a matter of seconds. The recipient receives the Bitcoins on his Chivo app and can immediately exchange it back into US$. However, he can also keep it in bitcoin. There are virtually no fees associated with the whole transaction.
So transactions are much faster with the introduction of bitcoin and there are virtually no fees anymore. It will take some time for people to realize these benefits. But in a few months, El Salvador citizens will love the introduction of bitcoin.

Many immigrants send money back home, not just citizens from El Salvador. As people from other nations become aware of these benefits that El Salvadorans are now enjoying, those nations will also want the Bitcoin. It will take some time, but in a few years, foreign money transfer service providers will be in serious trouble. Of course, this is just my personal opinion.