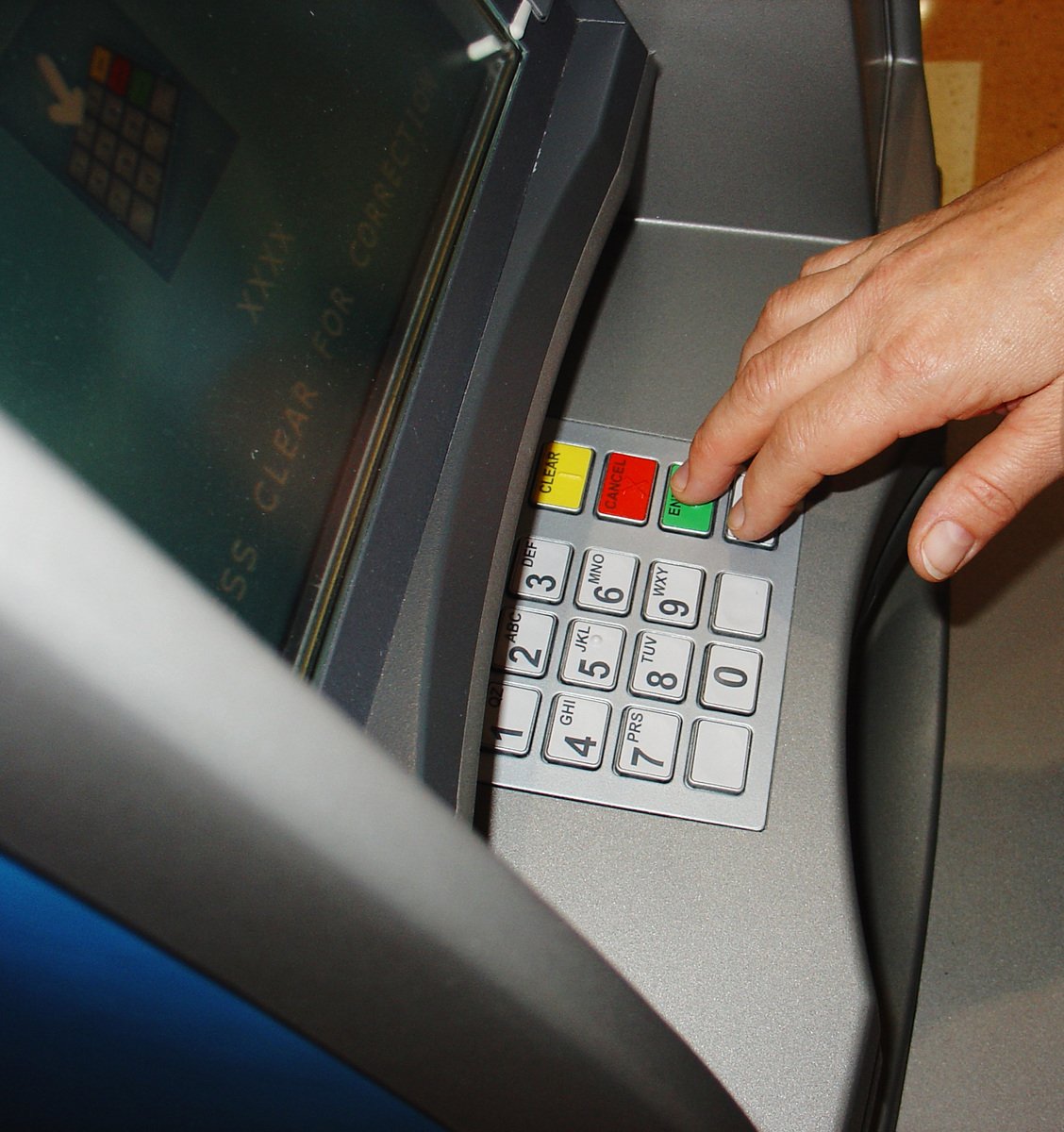 Jose is from El Salvador and has been living in Atlanta USA for a year. He went to the US to make a better living for himself and his family.
Since He works in a laundry, He doesn’t earn much money, but still manages to send $100 every month to his family in San Salvador.

He doesn’t have a bank account in the US himself and his family doesn’t have a bank account either. Until now, at the end of the month, he has always gone to an international money transfer provider, such as Western Union or MoneyGram, to send the money. It usually took several days for the money to arrive in San Salvador and for someone in his family to pick it up from the service provider. The worst part of the money transfer was not the long wait, but the fact that his family did not receive $100, but only $80. The remaining 20% commission was retained by the provider. Jose’s family belongs to the poorest and the job in the USA is really no bed of roses. Nevertheless, the money has been unscrupulously taken out of their pockets so far.

Today Jose does not go to a MoneyGram, or Western Union branch. That’s because as of September 07, 2021, Bitcoin is considered official currency in El Salvador.
Today, Jose goes to a Chivo ATM. He deposits his $100 there and sends the money to his father’s Chivo Wallet. The money reaches his father in a matter of seconds. His father now has the option to keep it in US dollars or bitcoin. The transaction took place through Bitcoin’s Lightning network.